GREEN LIGHT TO TRADE AGREEMENTS BETWEEN EUROPEAN UNION AND SINGAPORE 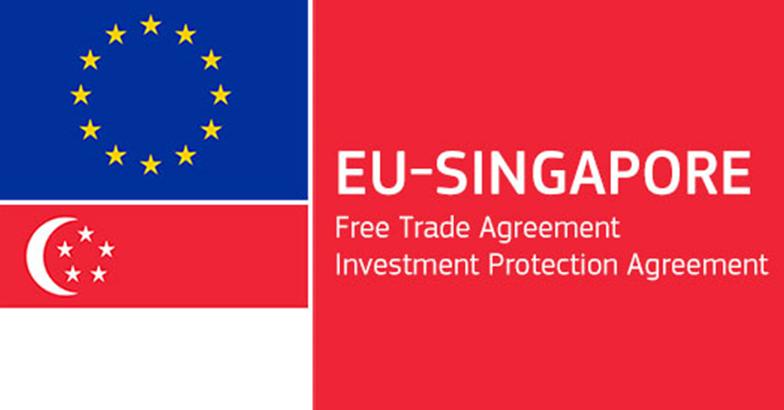 Almost every custom duty will be abolished and workers rights will be protected . There will be also a better environmental protection . The approval was aimed to a greater economic development . There was talk about such agreement for 10 years .

Singapore is one of the City – State in the centre of the most dynamic and developing areas in the world and is one of the main destination for European investments in Asia ; it is also the third greater Asian investor in Europe ( after China and Japan ). Over 10 thousand European companies have a quarters in Singapore because they use it as a support base to enter the Indian, Chinese and Japanese markets . Singapore is the fourteenth trade partner of Europe and is the most important in the region : it is between the first 20 trade partners of Europe in exchange of goods, between the first 5 in exchange of services and between the first 10 in direct investments . The bilateral trade between EU and Singapore is already over 52 millions Euros ( of which 2.1 millions are from Italian export ), while exchanges of services are almost 50 billions . 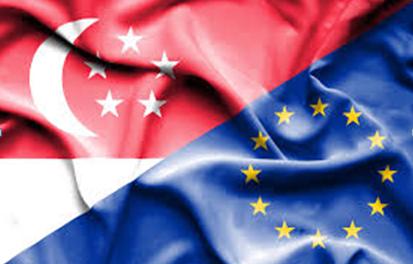 EU and Singapore began their trade and investment negotiations in 2010 and in 13 th February 2019 in Strasbourg, the majority of the European Parliament approved the agreements of free trade and investments protection between Singapore and European Union . These new agreements are an other example of cooperation between Europe and Asia . Such agreements will abolish all the custom tariffs within 5 years and there will be free trade of services in many sectors . The agreements includes also the enforcement of workers rights and environmental protection, which is a very important issue for the Parliament . Moreover, Singapore will accept European quality standards on food products, electronic devices and safety of cars . Finally, members of the Parliament supported a partnership and cooperation agreement, in order to extend the cooperation over the trade, for example in terms of fighting terrorism or climate change . The partnership and cooperation agreement was approved with 537 positive votes, 85 negative and 50 neutral .

Furthermore, this agreement will protect 190 European geographical indications , 25 % of which are Italian . Between the labels protected in the food sector there are : Balsamic Vinegar of Modena, Buffalo Mozzarella of Campania, tomato of Pachino, Red Orange of Sicily, Grana Padano, Mortadella of Bologna, Pecorino Romano, Gorgonzola, Lentils of Castelluccio di Norcia and Prosciutto di Parma and Prosciutto di San Daniele . In the sector of drinks there are Grappa, Montepulciano d’ Abruzzo, Prosecco and Chianti, only to name just a few .

The Speaker of free trade and investments protection agreements, David Martin ( S&D, UK ) said “ The Parliament has demonstrated its own commitment in favour of a regulated trade system . The European Union keeps alive a free and fair trade .” 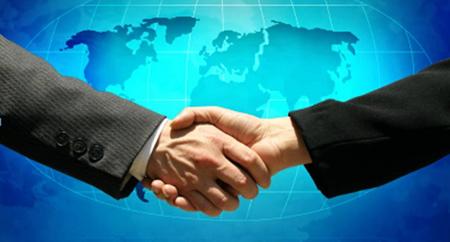